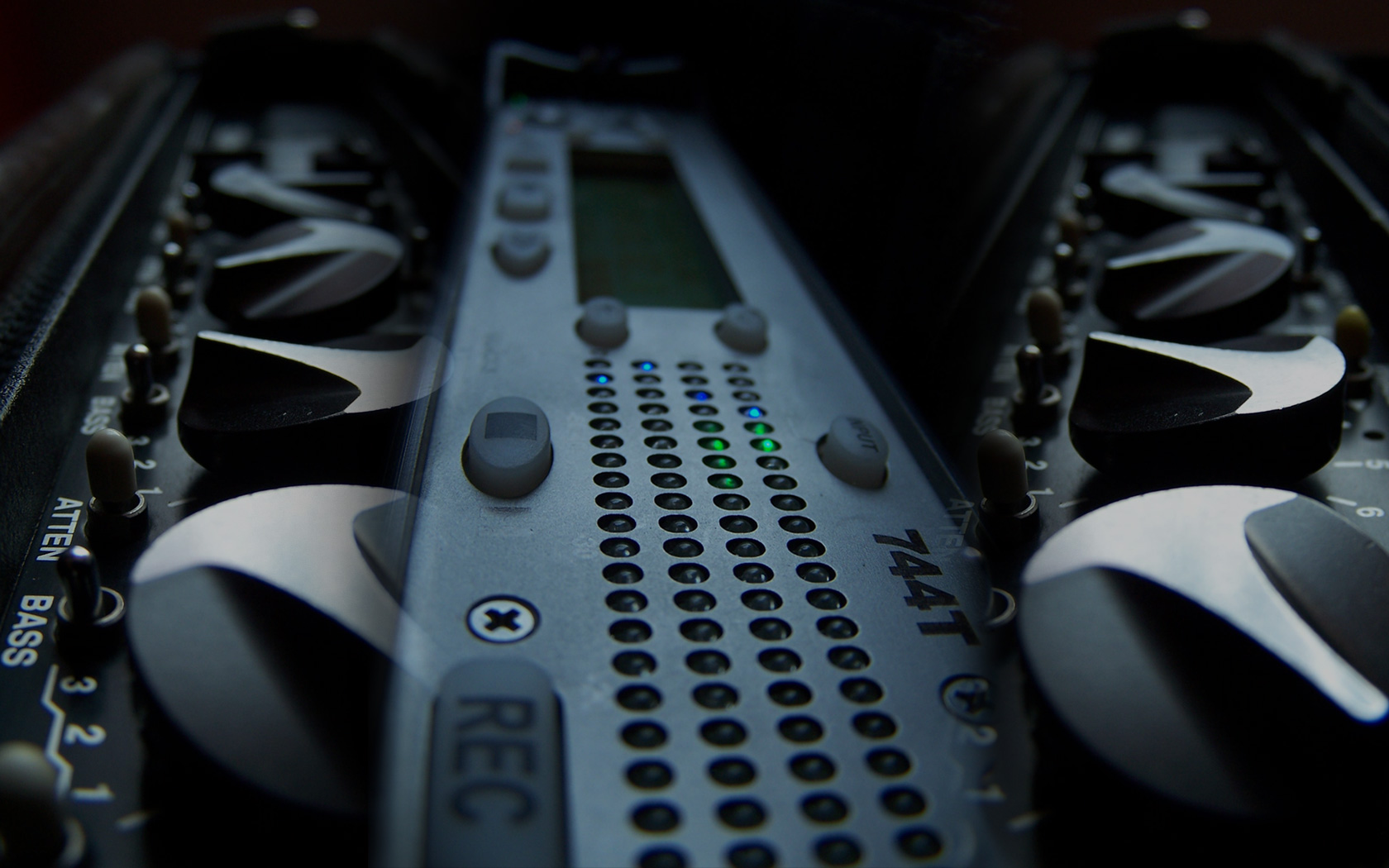 Home » Equipment
Below the list of my personal sound recording equipment, for information (not exhaustive). Naturally any necessary equipment not in the list can be rented on request.

Here are some information and tips, useful for sound recording and postproduction. Most come from my own experience, some from colleagues, all were confirmed in practice on location.

I need to clarify my english vocabulary regarding recording non-sync sound: what are the actual use of:

How do you call a sound that you record on its own (non-sync) but is going to be used and synced in the scene you just shot ? (like a sound of a glass put on a table, that you managed to avoid during the take by putting a rubber, because of dialogue) (in french: SON SEUL…)

I used these words sometimes when working with english speaking people, but as I never do post, I often had little doubts about using the appropriate word for announcement and report…

The ‘sound of a room’ without any movement or dialogue. Usually used behind dialogue, ADR, to amke the scene appear seamless.

Similar to above…Creating (or recording) presence to match presence from another scene/take.

For instance, recording a playground. The sound doesn’t need to be synced, but adds realism to the environment on screen.

Taken from a definition I had lying around… “Film sound is of paramount importance to the flow of a film. When shooting occurs, there is often no background noise with the exception of the dialogue spoken by the performers. A buzz track helps to alleviate any unnatural silences in film. It is a soundtrack that contains low background noises. Buzz track also refers to film that is used to test a projector and make necessary adjustments to the light emission passing from the exciter bulb which stimulates the soundtrack.”

SON SEUL : I believe you are referring tio ‘Foley’..or the creation of sound effects in post production to add into a film later.

I anxiously await the veterans to urge me to make revisions

This is how I use the words you mention.

Room Tone: a recording of the sound of the room you have just just shot a scene in. Camera is shut down, actors are gone or standing quiet, lights are on and every other background sound is as it was during the scene Room tone is used to create a matching background for new material to be inserted into the track, or to fill holes created in the track by the romoval of the director’s voice or other background noises.

Ambiance: Also known as ambient sound. I use this term in preference to ‘room tone’. It is the background sound of the set wheather interior or exterior. The camera is not operating, the actors stand silent but all else is the same as while the scene was being shot. Purpose is the same as room tone.

Wild Sound: Any sound recorded at any time without a synch reference.

Buzz Track: I have never heard this phrase used.

Ambiance used to be recorded for several minutes, on the theory that any edits would be audible. With the sampling technology of today, I usually record only 15 sec. of steady ambience, more it there are randomly occuring variations that might be recognized.

After all Mike, the reason for room tone is to provide post with a room tone track to cover ADR, so that the location background accoustics and ambiance noise will match the ADR studio accoustics and ambiance noise. Often when the camera is running there is a hint of camera noise picked up by the microphone. By recording room tone with the camera running we more percisely duplicate the actual bg sounds of the origional scene.

Your are correct, of course, ambience would be better with the camera rolling film. I have never been succesful in convincing the Dir, AD etc. to do it, and assumed everyone rolled with the camera off.

Out of frame = hors champ